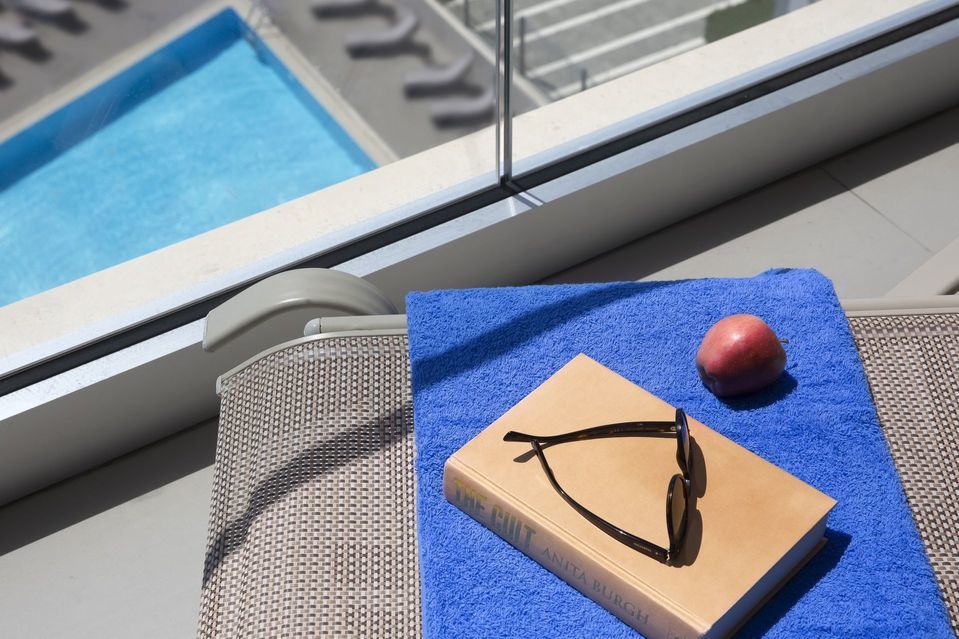 Famous for its cosmopolitan aura, Limassol can boast of its popular marina and picturesque seaside promenade which attract thousands of tourists throughout the year. Featuring many shops and nightclubs, it is undoubtedly one of the top European tourist destinations and the Harmony Bay Hotel is the place to fully experience it. The recent shopping development complex of My Mall is located less than 15 minutes from Harmony Bay Hotel and is a popular attraction housing a wide range of high-street shopping brands while also including some dining venues and exciting entertainment options.

If you are on a family holiday, a visit to Fasouri Watermania Water Park and to the Limassol Zoo will be a delight for the children. You should also not miss a walk around the Historical and Classical Motor Museum of Cyprus and, if you seek adventure, Sayious Adventure Park will become your favourite destination on the island!

Beyond its contemporary cosmopolitan side, Limassol has great sites and historical monuments which are definitely worth a visit, introducing the visitor to a more sophisticated aspect of the area. Take some time to admire the archaeological site of Kourion, which includes the ruins of an amphitheater adorned with beautiful mosaics and Roman foundations. Another characteristic cultural monument of the area is the Sanctuary of Apollo, where you will see the ruins of ancient baths and dorms being unveiled.

Important sites are also the historic castles of the Colosseum dating back to the crusade and the Limassol Castle at the harbor, said to have been the setting of Richard the Lionheart’s wedding. You can also visit churches and monasteries of noteworthy beauty, such as St. George Alamanos.

While exploring the many beauties of the area, do not miss a visit to traditional hamlets such as Omodos and Koilani, so as to admire typical views of Cypriot architecture and immerse yourself in a sweet sense of tradition and warmth. The wine festival, organized at the end of August, holds a special place in the heart of the locals and will surely impress you. If you are here in February, you will have the chance to dance to the rhythms of the famous Carnival of Limassol.

For the more adventurous guests, we suggest venturing out to explore the famous Troodos mountains at a distance of approximately 1 hour from Limassol. Apart from the unique natural beauty that surrounds, the Troodos mountains are the home to numerous picturesque villages and to ten Byzantine churches and monasteries that are adorned with stunning coloured murals. Since they are sites belonging to UNESCO World Heritage, paying them a visit will definitely excite you. Additionally, the Geopark Visitor Centre of Troodos mountains is also a noteworthy as it showcases the geological importance of the mountainous range.

And for those who enjoy good wine, you will be thrilled to take a tour or our infamous wine routes, especially that of Commandaria! Cyprus is famous for its long tradition of wine making from ancient times, and the variety of Commandaria is the world's oldest wine label, with Richard the Lionheart being the greatest admirer. A visit to the various winery villages is the ultimate wine lovers’ experience, as it is these same ancient varieties that are being produced until this day and in the same traditional ways. Taste the wine that Richard the Lionheart himself named "the wine of the Kings and the King of Wines".

More
Awards
Some, have already complimented us...

Select a review website to give us your feedback.